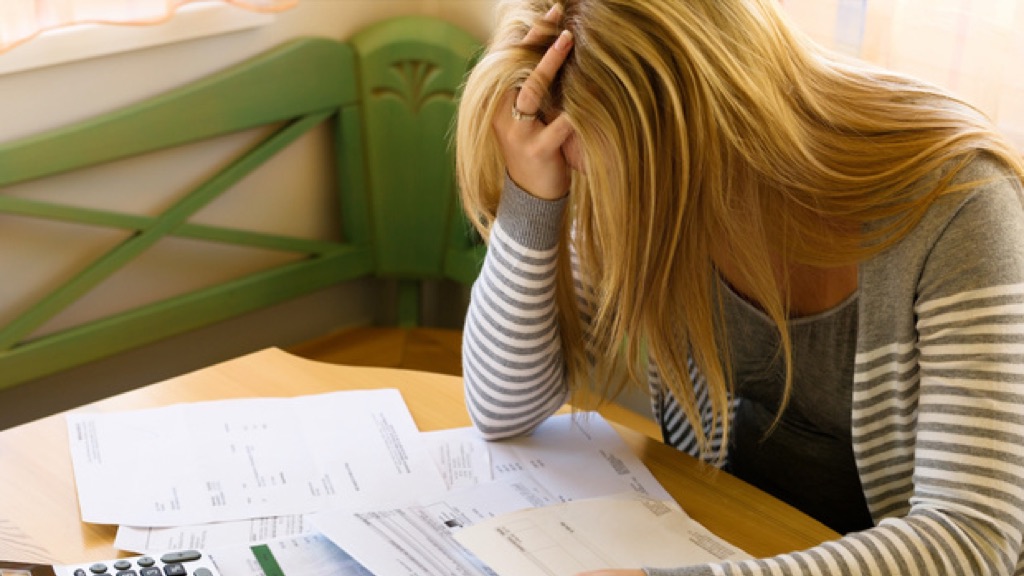 In 2019 the Government is reforming the law and regulations around consumer lending to reduce the harm caused to consumers by predatory, irresponsible and high-cost lenders. However, there has been no independent research on the Government’s proposals to assess whether they will result in just consumer credit law for vulnerable consumers.

This project will scrutinise the proposals by conducting empirical, economic and legal research on the consumer credit sector in New Zealand. It will draw on evidence from the financial capability and budgeting sector, Community Law centres and international research.

In the face of research and intense lobbying from the consumer credit industry, independent research from the community sector and academics is needed to balance the debate as the bill and regulatory reform progresses through Parliament.

The aim of the research is to credibly tell the story about the impact of predatory, irresponsible and high-cost lending in New Zealand and propose policies that will create just consumer credit law for vulnerable consumers.

This research is a collaborative project between FinCap, New Zealand’s umbrella body for financial capability and budgeting services; Canterbury Community Law, a not-for-profit organisation working to reduce and remove barriers to the law; Liz Gordon, social science researcher from Pukeko Research Ltd; Victoria Stace, lecturer at the School of Law at Victoria University of Wellington; Emertius Professor Jeremy Finn from the College of Business and Law at The University of Canterbury; and Ganesh Nana, chief economist at Business and Economic Research Limited (BERL).

Working Towards a Fairer Consumer Credit Market, A study of the issues in New Zealand’s consumer credit market and proposals for reform – Interest rate caps (2029)

“Every day, advocates around New Zealand see people in debt from predatory, irresponsible and high-cost lenders. The law does little to protect these vulnerable consumers and weighs heavily in favour of the lending industry. This grant means we can bring together the best evidence to show what it will take to create just law.”